Aaron Carter Career TimeLine: Singer Died at the age 34 at his Home on Nov 5th 2022 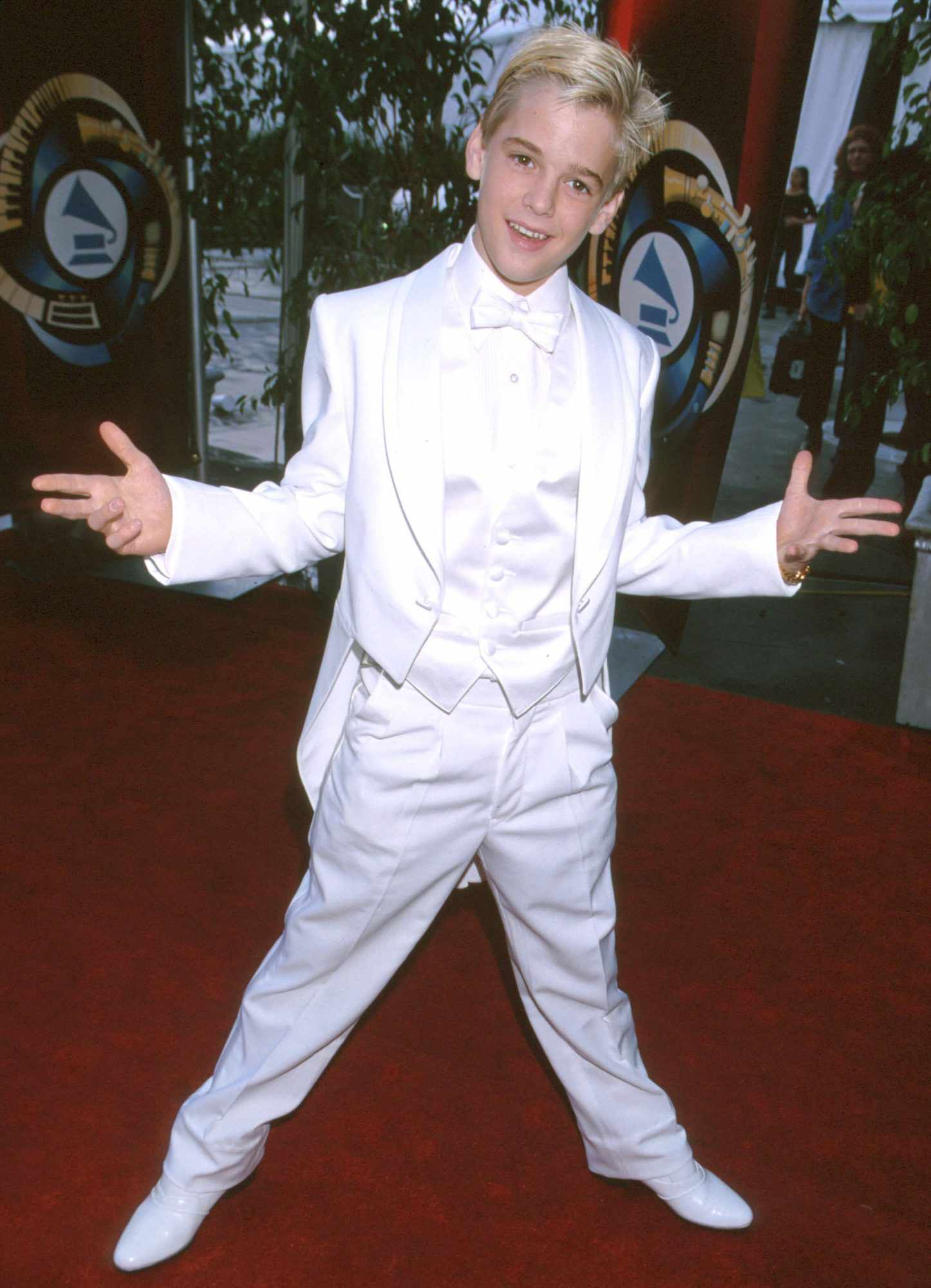 Aaron Carter’s Career Timeline: From ‘Crush on You’ and ‘Aaron’s Party’ to Broadway, TV and ‘Love’  Aaron Carter became a star when he opened for the Backstreet Boys at the age of nine. He released several albums, was shown on Broadway and appeared in several television series.   Aaron Carter died on November 5, 2022, at the age of 34.   Singer and brother of Backstreet Boy Nick Carter died at his home in Los Angeles.   Although Carter more recently made headlines for what went on his personal life — he was often open about about his struggles with substance abuse and mental health and had several stints in rehab — his career that spanned more than two decades saw him release five studio albums, with the first dropping in 1997 when he was just nine years old. Over the years, Carter’s career also took him to Broadway and both scripted